SBN Pakistan kicks off its Access to Better Dairy Project 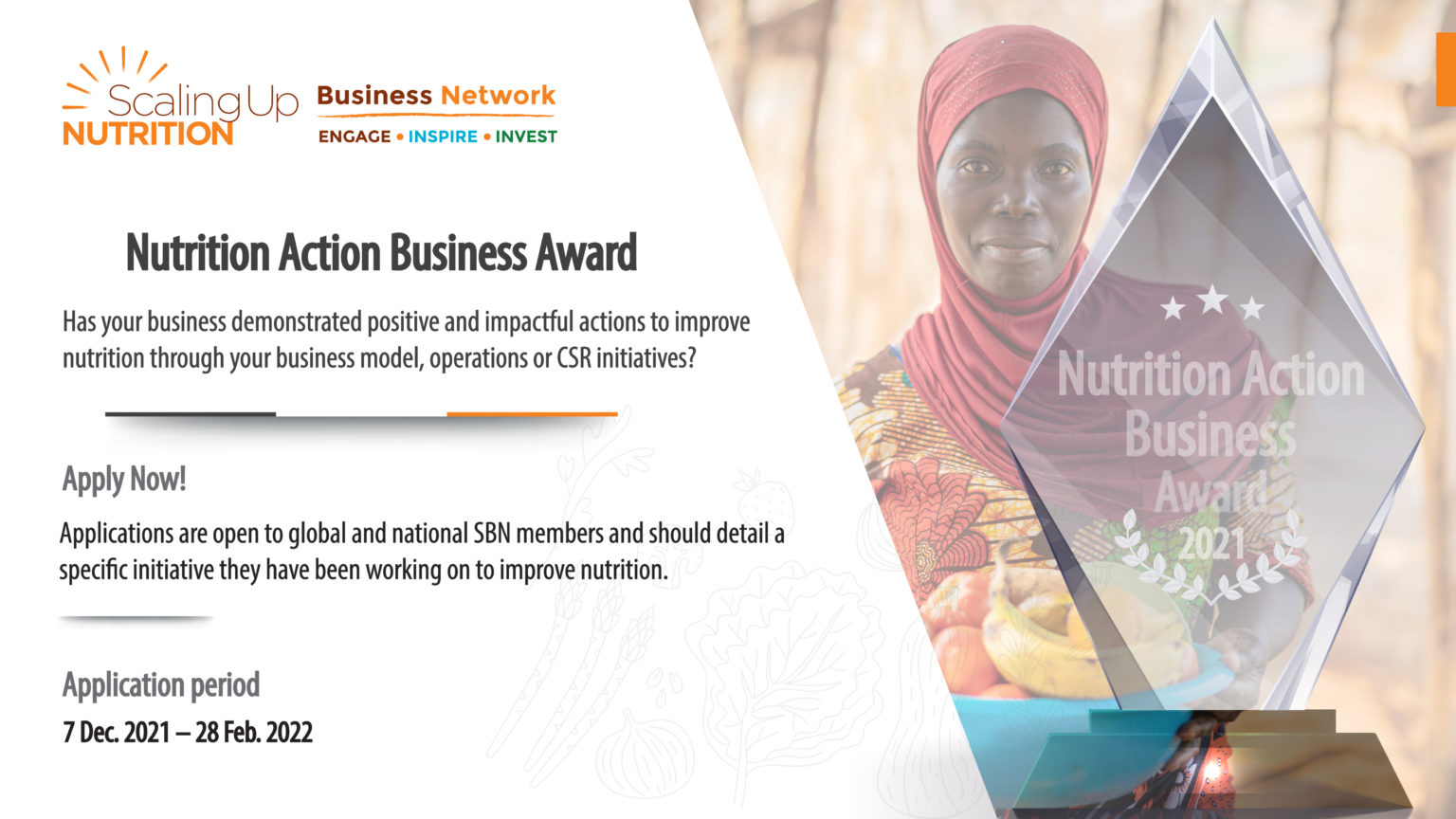 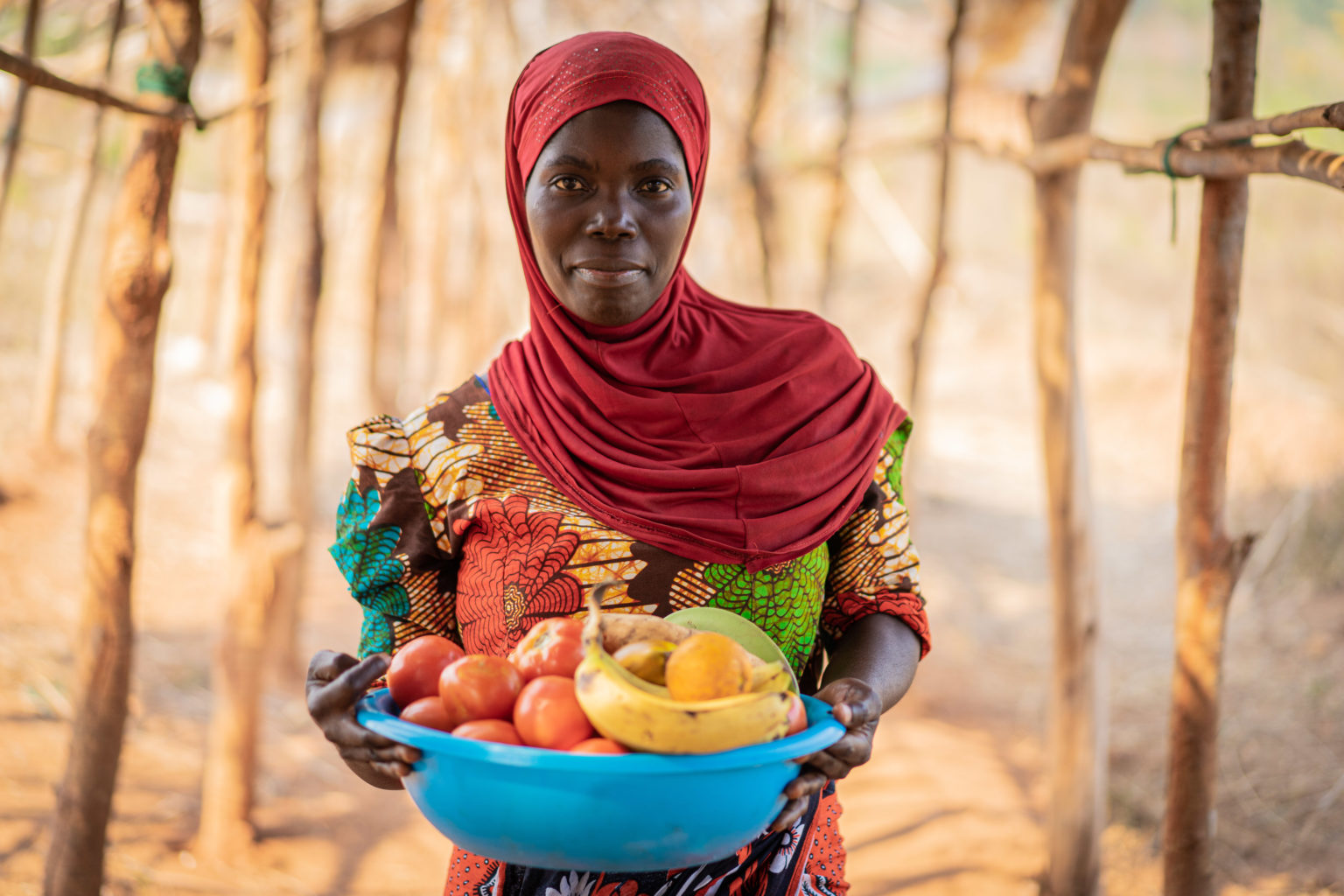 What is Business Committing at the Nutrition for Growth Summit 2021? Statement by the Business Constituency Group 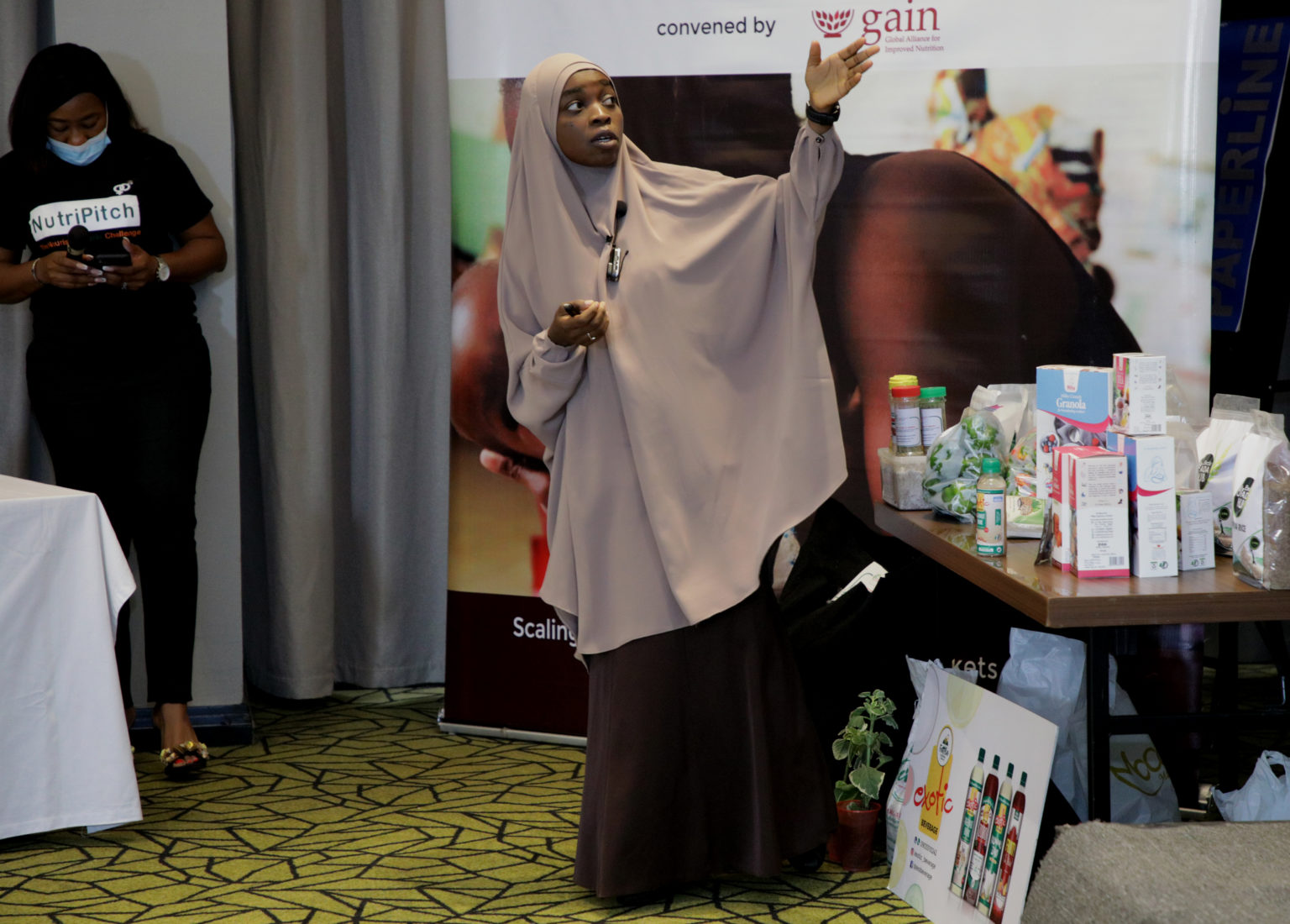 When viewing the food industry through a gender lens, cultural and security issues are among the main concerns shaping entrepreneurship for Nutripreneurs in Nigeria. These were highlighted during a forum organised by the Scaling Up Nutrition Business Network (SBN), designed to engage and support businesses in acting, investing and innovating in operations for improved nutrition. Held on 30 June 2021 in Lagos, Nigeria, the programme was hosted with the support of the Global Alliance for Improved Nutrition (GAIN) and the United Nations World Food Programme (WFP).

With the theme, ‘Business Through a Gender Lens: Sharing Experiences and Building Partnerships to Enhance Capacities for Women Nutripreneurs’, the key challenges identified at the forum were; access to land, finance, equipment and training. These issues with access are primarily due to laws that do not favour women-owned businesses – for instance, women are not allowed to buy or own land in certain parts of the country and many women are also unable to engage in large-scale cash crop farming due to major security concerns.

To resolve these pertinent issues, Nutripreneurs and other stakeholders at the forum put forward some solutions and interventions. According to Olu Awolowo, CEO of DistriFoods Nigeria, the government should discontinue fertiliser subsidies: “Middle-men buy the subsidised fertilisers, hoard and sell at higher rates later; but a farmer cannot access subsidised fertiliser for cultivation if they do not have land.” A contrary opinion was expressed by Ms Idris, a government stakeholder who disagreed with ending subsidies. In her words, “Eliminate the middle-man and improve access for farmers who need the fertiliser; technology has made this possible in the past and can be further explored now.”

Nutripreneur and Vice Chairman on women development at the Nigerian Association of Small-Scale Industrialists (NASSI), Charity Sunday, urged GAIN and SBN to encourage more women to be part of research teams, especially where critical information is being collected by female respondents. “Women understand the problems of other women better,” she explains, and would also make it easier for women researchers to collect information from other women.

“The high costs of inputs can be reduced by engaging the Organised Private Sector (OPS) in the supply of subsidised farm inputs,” Charity explains. “It would help to reduce the bottlenecks in the distribution of government-organised farm inputs, and ensure that women at the grassroots are not marginalised. This has been achieved by NASSI in the past.” She also said the OPS should be engaged to provide oversight on GAIN/SBN projects and interventions.

Okafor Nkechi Perpetual, of the Potato Farmers Association of Nigeria, who is a trainer and gender rights advocate for farmers, reiterated that women are more inclined to be open with other women. As a professional in agricultural extension, she has discovered that women are rare in that profession, especially in northern Nigeria, which raises the pertinent question: if women are not well trained to deliver extension services, how can they thrive? She further explained that, in the north, women are not usually allowed to attend meetings with men, hence the need to be engaged and supported by other women in order to gain access to information that could support their agribusinesses.

Participants from Kano State in particular are eager for GAIN to set up a network in the state, so that local women can be convened, access training, provide information on issues affecting them, and be encouraged to embrace agribusiness. Fatima Hamisu, a member of the Kano Chamber of Commerce, revealed what she would like GAIN to do in the region. “A lot of women are doing farming, but the number in agribusiness is not that high, we need support in building networks and, if possible, access to grants and technical assistance,” Fatima reveals.

Dr Adeyinka Onabolu, Senior Advisor on Food Security and Nutrition to the Honourable Minister of Agriculture and Rural Development, highlighted the need for cultural sensitivity when planning engagement with women in any particular geographic area. According to Adeyinka, “Anything you want to do, whether in the northern or southern part of the country, you must first understand the culture of the people and do your community entry properly.” She explained that in some areas, a female representative would still need to approach the men first to discuss the project intended for the women, and it is only with their support that the project could then start.

Meanwhile, Tijjani Aliyu, Director General of Kano Chamber of Commerce expressed that, in the north, women do not participate much in food crop and cash crop production because it involves going to the farm. However, “there are other aspects where women are extremely participatory, such as livestock production at home where they can rear over 50 to 60 goats or sheep. Some even go into other aspects of small crop production in their home gardens,” he revealed. As such, he urged for training to be offered in such areas.

Atinuke Lebile, a farmer and processor in the commercialisation of bio-fortified food crops, suggests that cluster farming would work well for local female farmers. “If a community could get land for the female farmers, and they work in clusters together, close to each other, it would make access to finance easier. They could apply together as a community of women for the financing, it makes access to the market easier, they will know each other’s challenges, and extension agents will be able to work with them in a cluster.”

Another major problem women face is agro-processing and value-addition, revealed Mariam Yakubu from Kebbi State. “If technology incubation centres provided by NASSI could be better equipped, it would make it possible for us to process, this will help a lot,” she says. “Packaging also is a major problem – we need training on appropriate packaging for our products. In Kebbi, we have quality shea butter but hardly export it. If we can get training that will help us contact buyers by ourselves, it will help us a great deal.”

Sophia Abdullahi, also from Kebbi State, added that, due to security concerns, she would like GAIN to train women in the region in backyard farming. She opined that, given the right knowledge, it will be something that women can depend on economically and can use to support their families.

“In Cross River, people are generally very conversant with backyard farming, which is more like a lifestyle,” Diana Mary Nsan expressed, and therefore urged for more support for upscale farming. “GAIN can help a lot of young, unemployed, female graduates who are already enlightened and educated, by training them, as information gives the right willpower and zest. It would be better to present agribusiness from the perspective of opulence – demonstrating that you can make a lot of money and become a successful entrepreneur via agribusiness. Let us look at upscaling farming, funding, and training.”

“Improvements are certainly underway,” noted Barr Efe Anaughe, President of the Warien Rose Foundation, and leader of a cooperative for women in farming. “GAIN and SBN will continue creating more platforms where entrepreneurs can meet each other to network and will also continue in engagement with the private sector and government, especially on the commercialisation of bio-fortified food crops.”

During the forum, five young entrepreneurs were presented with awards after emerging as winners of the NutriPitch competition, held by SBN in partnership with Fate Foundation and sponsored by GAIN. The national SUN Pitch competition is a flagship initiative of SBN to provide an avenue to highlight scalable innovative ideas that have the potential to contribute to addressing malnutrition.

Uduak Igbeka of SBN and Africa Regional Director, GAIN, who anchored the award presentation, explained that 10 entrepreneurs were shortlisted for the 2021 NutriPitch competition which focused on promoting nutrition and scaling businesses in the nutrition sector. The shortlisted entrepreneurs who had recently participated in the FATE Foundation Orange Corners accelerator program, benefitted from and additional a two-day nutrition focused ‘bootcamp’ and business pitch training, to prepare them for the NutriPitch competition